Picosecond lasers (ps-lasers) are characterised by their extremely short puls duration (<100 ps). They are part of the generic term ultrashort pulse lasers.

This distinction is quite important, particularly because the marking results show significant differences.

Conventional (“low priced”) marking systems, which are equipped with short pulse lasers are operating with nanosecond pulses (pulse width >100 ps). Among those are the so called MOPA fiber lasers. Those lasers have a pulse width that is 3 to 17 thousand times wider than the ones of ultra short pulse laser systems. But what does that mean for the user? 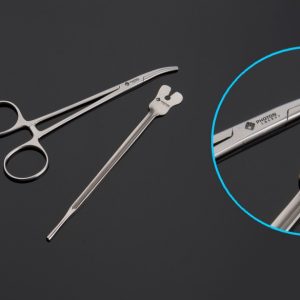 One disadvantage of conventional markings with ns-lasers on stainless steel is their angular dependency of annealing colors. Under certain viewing angles the surface is shiny which makes it almost impossible to read markings on it. Furthermore the processed spots tend to be corrosive. Because of the thermal impact during the marking process the stability of the work piece suffers as well. Thin walled plates may be deformed as a result. For data matrix codes in particular, those drawbacks can lead to poor readability.

By contrast, the marking of stainless steel with ultra short pulse lasers shows different behaviour. The surface gets black, too. But  without the above mentioned disadvantages. The laser marking is black and rich in contrast from all viewing angles. The edges of the markings are sharp and the surface shows hydrophobic (water-repellent) characteristics. There is no susceptibility to corrosion. The stability of the component is not affected and the material can be marked without deformation.

Possible fields of application for the ultrashort pulse technology 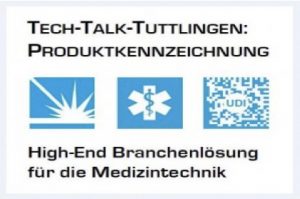 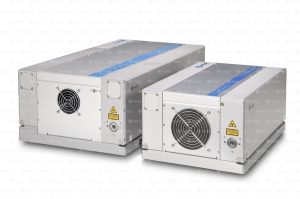 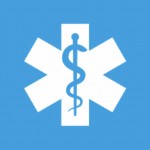